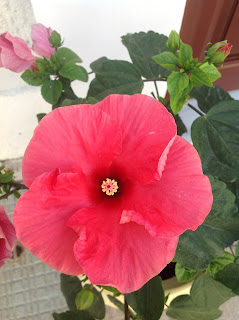 "Through most of Western legal history, differing laws were not seen as in conflict. Medieval legal orders were harmonized in their diverse operations on the same territory through multiple interpretive devices. The notion of a common law was vital to this process and the (multiple) common laws of Europe all functioned in the same manner, acting as supplemental or relational laws, yielding to all manner of local laws and local particularities. They were multivalent in contemplating the operation both of their own norms and thos of particular, differing, laws within the same territory. The common laws, in yielding, were non-monotonic in character. With the expansion of European law overseas, this essential character of the European common laws (most notably English, French, Dutch and Spanish) was retained and maginified. Multivalence and non-monotonicity have theirfore been the major logical devices of western legal traditions until approximately the nineteenth century." 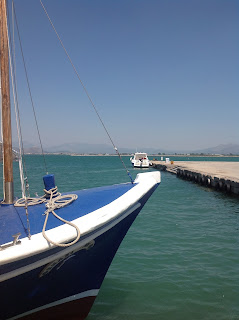 "In some cases, this multivalence continued to prevail even through the nineteenth century process of nationalisation of law. This was the case for Equity in England. The maxims of Equity ('Equity follows the law'; 'Equity supplements but does not contradict the common law') were multivalent, interpretive devices for assuring the ongoing co-existence of the common law and Equity as distinct legal orders. The same can be said today. The trust itself may be seen as a multivalent legal instrument: the binary choice between owner and non-owner, accepted by civil law, canon law and common law courts was rejected by English Chancery judges and the intermediate notion of equitable ownership thus developed. This raises the interesting question as to what then happens once an included middle - a formerly inconceivable middle ground between some proposition and its negation - has been formalized." 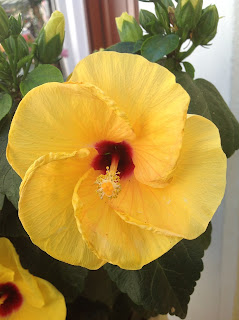